The Fair Work Commission recently handed down its annual decision on the new national minimum wage to begin 1 July 2018.

What do you need to do?

Modern Awards
The adult minimum wages in modern awards will be increased by 3.5% from the first full pay period commencing on or after 1 July 2018. This increase may be absorbed into existing over-award payments, as per the absorption clause in the applicable modern award.

President’s comments
In handing down the decision, Fair Work Commission President Iain Ross commented that compared to the position at the time of last year’s review, the economic indicators now point more unequivocally to a healthy national economy and labour market. “The labour market has improved significantly with strong employment growth of some 355,200 workers over the year to April 2018.”

“Survey measures of overall business conditions are at their highest levels since the global financial crisis.  The real value of the national minimum wage has increased by 5.8% over the last decade and by 4.3% in the past five years.  However, this has not resulted in improvement to the actual or relative living standards of many categories of  national minimum wage and awards-reliant households due to changes in the tax transfer system. It has, however, provided an increase in the living standards of single adults,” FWC President, Iain Ross, said.

For help with identifying the correct award and classifications for your employees, and the appropriate wage increase, please contact Harrison Human Resources on 1300 544 803. 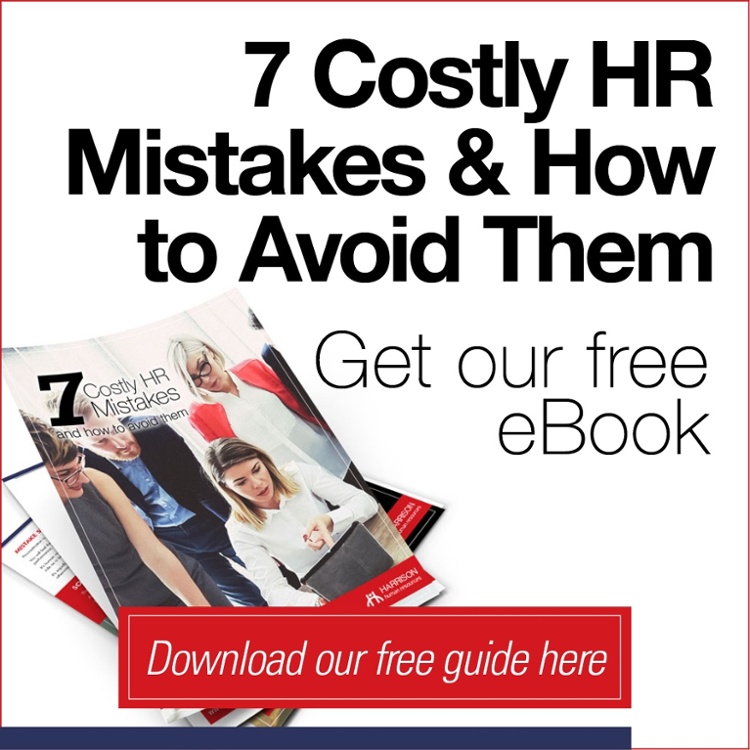